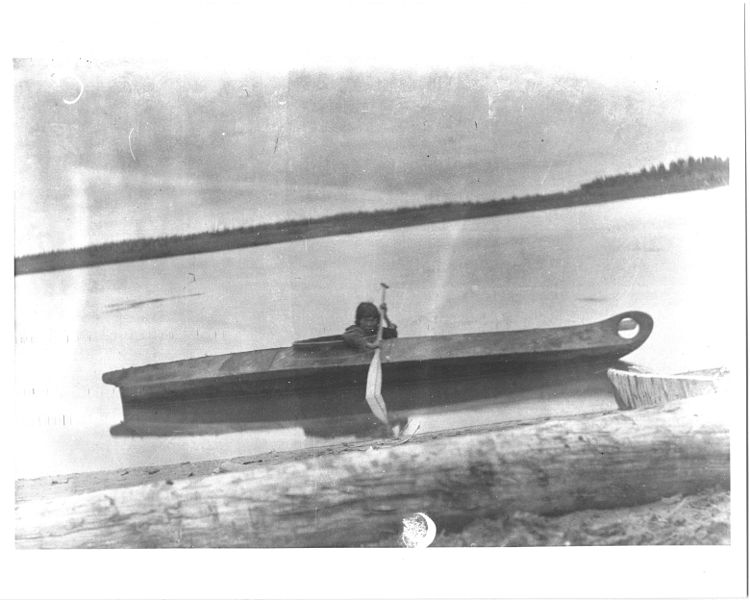 Denali’s character arc in White Dragon is pretty much a classic coming of age survival story inspired by such classic literature as Call it Courage, Hatchet, and Island of the Blue Dolphins. I enjoyed drawing from my own dog sledding experiences to create Denali’s adventure. Denali starts the book comfortably in his father’s shadow. He has his mother as well and the whole clan surrounding him, providing safety and training in the subsistence lifestyle of The Great North. But, the threat of starvation pushes his people toward the civilization of the Maran settlement. Just as the clan is taking down their tents and preparing to move, they are attacked by a Great White dragon. The tribe flees, all except Denali’s father, Kumar Raza (Kanvar’s missing grandfather). Seeing his father facing down the dragon alone, Denali makes a snap decision to stay and help fight. With Denali’s help, his father defeat’s the white dragon but is knocked unconscious. Denali’s decision to stand and fight when others are running marks him as a true son of the Great Dragon Hunter.

With the dragon defeated, Denali loads his unconscious father onto a dog sled and follows the tribe toward the Maran colony. But the forces of nature are set against him. A nearby volcano is stirring, and the heated ground causes a chasm to form in the glacier, cutting him off from the rest of the tribe. What’s more, it is the imminent threat of a full volcanic eruption that has caused the wildlife the clan usually lives on to flee from the area. Not only has the clan been affected, but the giant snow wolves too are starving and seeking anything to eat. A lone boy with a pack of dogs and unconscious man seem to be an easy target for the wolves’ hunger. Denali, starving, tasked with saving his own life, his father, and his dogs, has a big task ahead of him. His struggle brings him in contact with Frost, a baby Great White dragon, the child of the dragon Denali helped kill. It’s mother has also died of starvation. Denali first thinks of the little dragon as an enemy, then a nuisance, and then a companion. In the final show-down with the wolf pack, Denali and Frost prove to be an incredible fighting pair. But all of their fighting skill can’t save them from the pyroclastic flow of an erupting volcano. Kanvar’s attempt to save Denali, Frost, and Kumar Raza from the volcano reveals to the tribe that he is a Naga. And if Kanvar is a Naga, Denali and Kumar Raza have Naga blood as well. The tribe’s sudden turn against Denali, severs his final hope of continuing life as he had always planned it. Suddenly outcast, lucky to have escaped the tribe with his life, with his father still unconscious due to head trauma, likely never to wake, Denali must give up his life in the Great North to travel to the jungles of Kundiland where the oldest of the Nagas may be able to heal his father.

Through the action of the book, Denali goes from being timid and unsure of himself, to a courageous fighter capable taking care of himself and saving others. He is an awesome character. Despite being shunted to the side by some of the adults in later stories because of his young age, by the end of the series he proves to everyone that he and Frost are indispensable in the fight against evil.